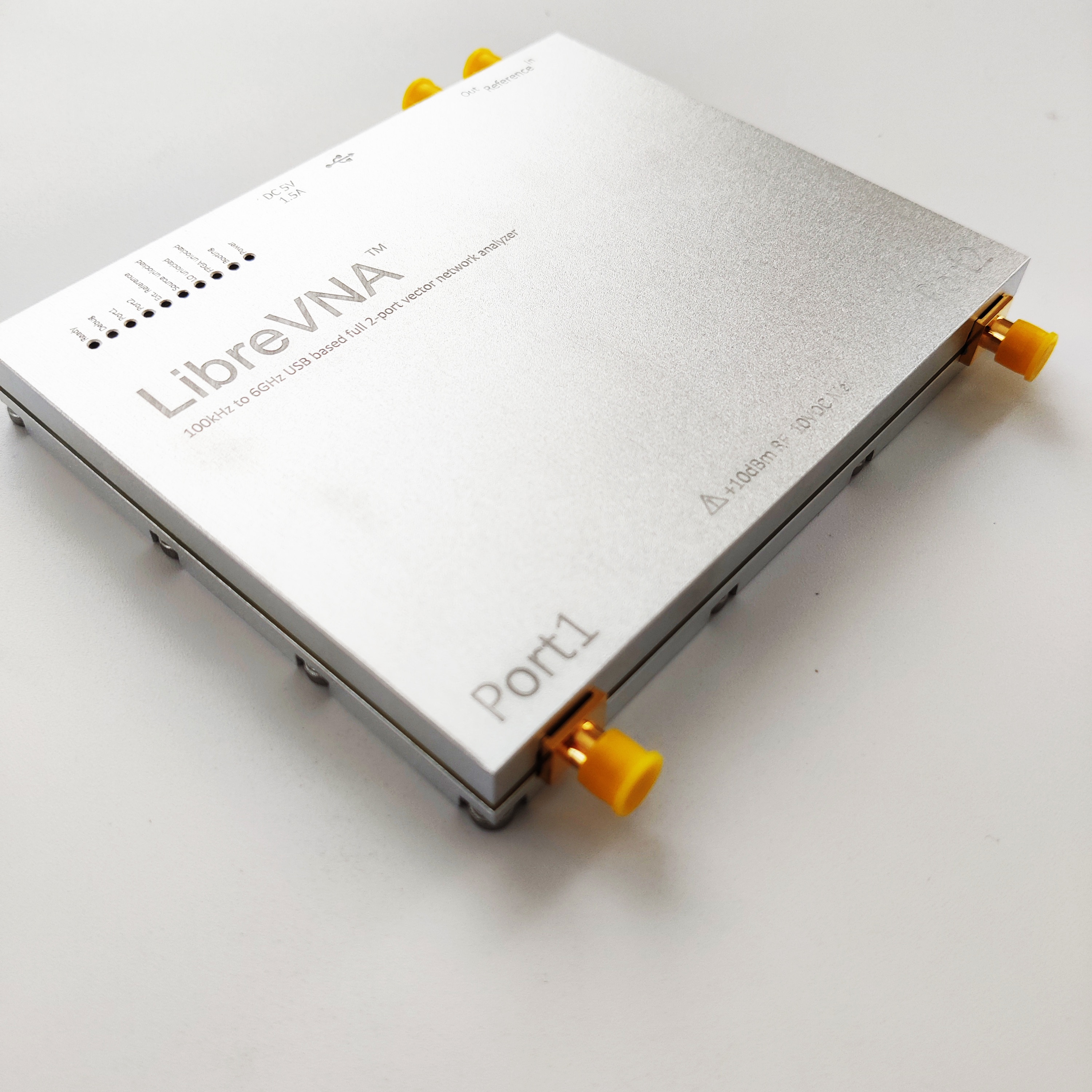 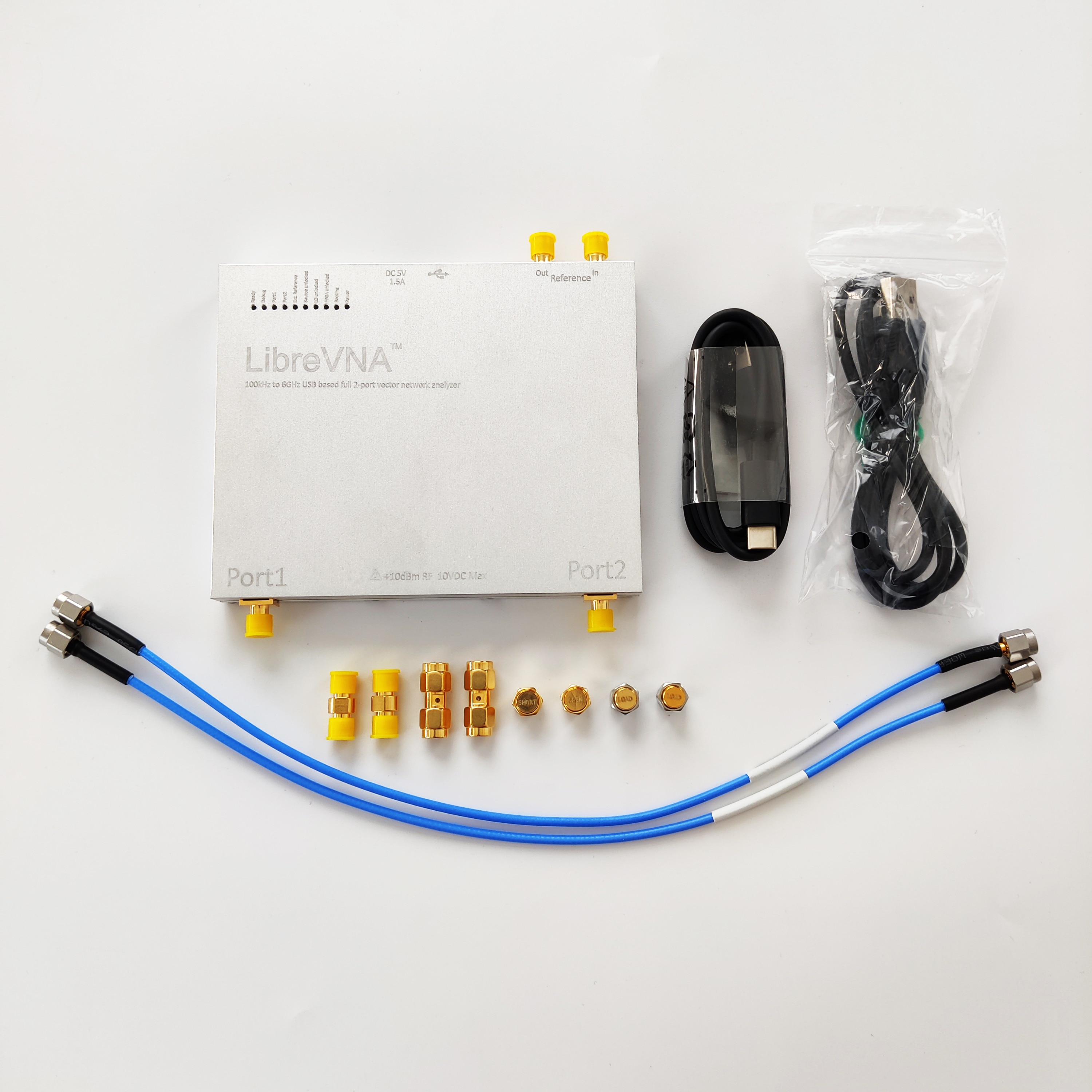 Please also take a look at the FAQ.

If you notice bugs or have ideas for improvements, please create an issue for that.

For general questions or discussions, the LibreVNA group is probably the best place.

There are also some initial example measurements.

How does it work?

The PCB is really only the RF frontend with some processing power. Everything else is handled in the PC application once the data is transferred via USB. You can try out the application without the PCB (obviously no measurements are possible, but you can import provided example measurements and get an idea about what it can and can’t do). A VNA can be very helpful for RF experiments so I decided to build one for my next project. I already own a pocketVNA, however I found some issues with it and didn’t use it very often:

There already are some other DIY VNA projects online, especially these two served as inspiration. Especially the first link also explains some general concepts of a VNA, what it is used for, how it works and some compromises when choosing a hardware architecture.

How does it work?

The signal path can also be followed on the PCB (the attuator is replaced by a wire bridge in this picture because I damaged the IC during soldering): Some hardware-related points worth noting How well does it work?

That being said, here are a few measurements:

The VNA is still in a prototyping stage but some measurements have been done. The performance might still change slightly in future versions.

Unless otherwise noted, all measurements have been taken after a SOLT calibration. The exported touchstone data for all measurements is included in this directory. In the screenshots, the colors of the S-parameters are:

Both ports terminated into 50Ohm, SOLT calibration without isolation measurement. Up to about 3GHz the isolation is fairly good (with some difference between S12/S21 due to the layout). At frequencies higher than 3GHz it gets quite a bit worse. Both ports terminated into 50Ohm, SOLT calibration with optional isolation measurement. This obviously improves isolation, but as soon as the setup is even slightly changed, most of the gained dynamic range is lost again. The effect of signal identification

The setup for the following two measurements is identical, except for the signal ID functionality:

With signal ID turned off, the resulting sweep looks pretty bad (only the 1GHz tone is really there, everything else is coming from the device itself, mostly due to aliasing): When signal ID is enabled, most of the tones disappear. The result is still not perfect, but it should work for quickly checking whether a signal is there and getting a rough idea about its power. 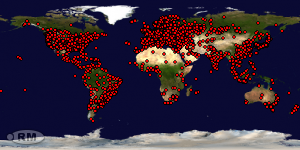